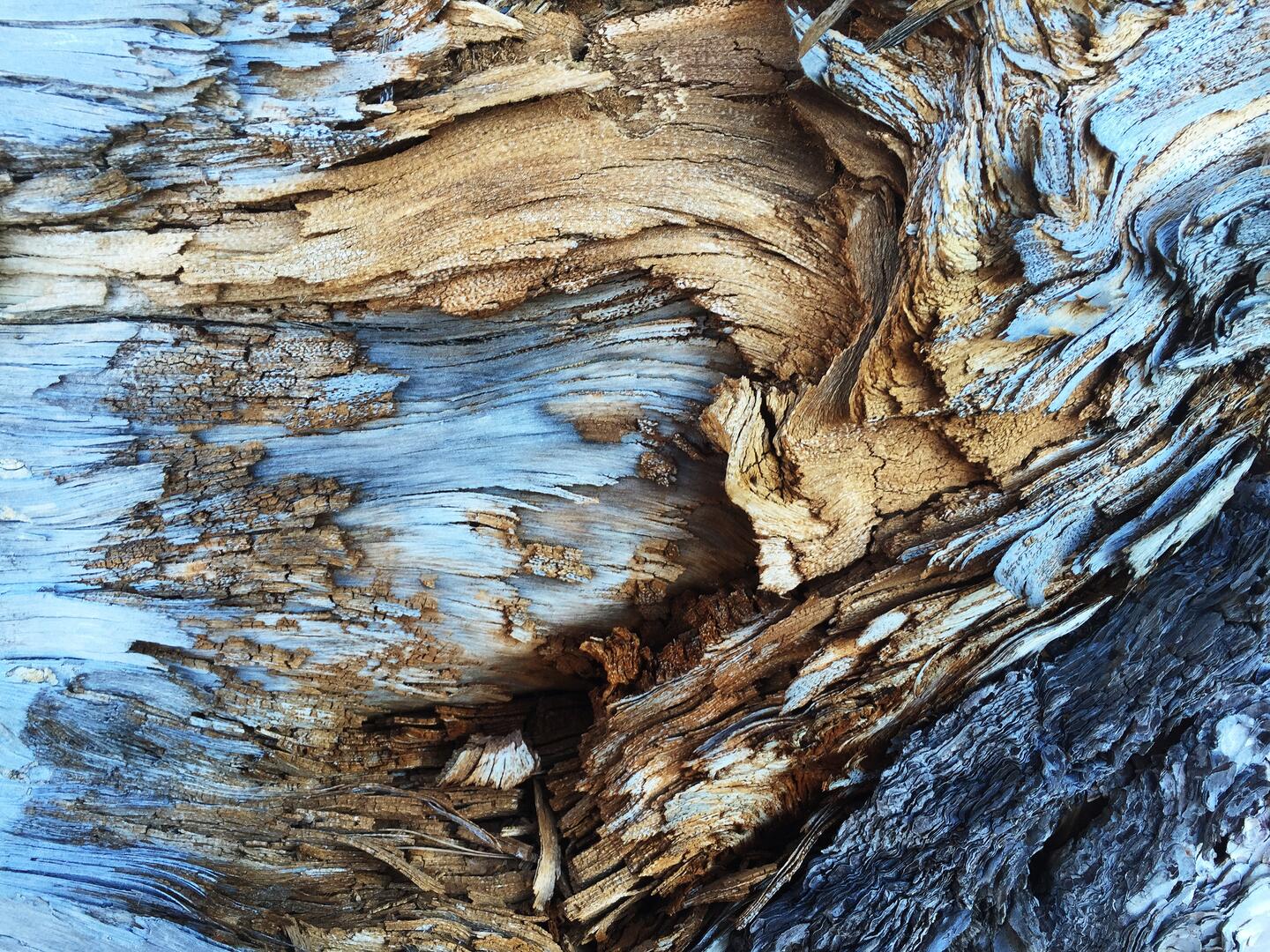 These diseases, specifically esca, Eutypa dieback and BDA, in addition to having a very negative effect on the quality and quantity of production, they endanger the stock itself. ESQUIVE® is the only plant-protection product authorised by the Spanish Ministry of Agriculture, Fisheries and Food (MAPA) capable of reducing vine mortality from these three diseases thanks to its Trichoderma atroviride strain l-1237.

The approval of this biofungicide by the Ministry of Agriculture means the expansion of Idai Nature’s portfolio of highly efficient fungicides as well as becoming the only licensed product in Spain approved to be used against Eutypa dieback and BDA, diseases that are of a great concern to the viticulturist, in addition to esca.

Based on the results obtained from more than 140 trials carried out in different conditions, ESQUIVE® has been proven to be an effective palliative tool, reducing the incidence of diseases and increasing its efficacy by more than 20%. In addition, ESQUIVE® reduces the mortality caused by these wood diseases by 15%.

ESQUIVE® should always be applied on pruning wounds and from BBCH 00 onwards, when the buds are still dormant.

ESQUIVE® recovers the yield of the crops, extends the productive life of the diseased vine stocks, increases the quality of the must, reduces losses and saves the farmer the costs of replanting.

Idai Nature is a company founded by Carlos Ledó in 2009 and internationally recognised for its innovative capacity. It has been part of the Rovensa Group since 2018 (formerly known as the Sapec Agro Business Group), in turn owned by BRIDGEPOINT since 2017, and produces natural solutions for the biocontrol in agriculture.

It is established in more than 34 countries and develops, manufactures, and markets products based on botanical and mineral extracts for farmers who want to invest in profitable, sustainable, balanced, and future-oriented agriculture. 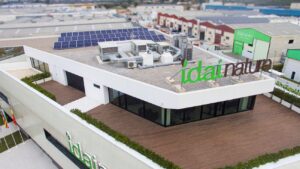 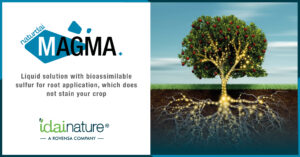 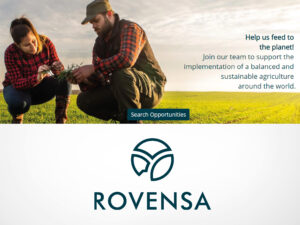 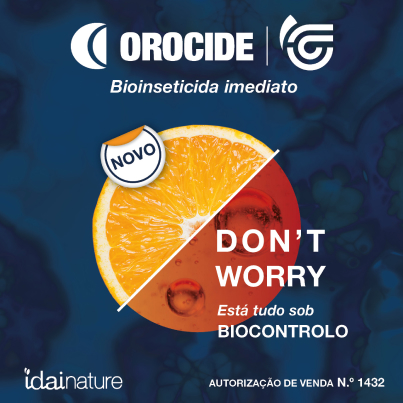 Harness the power of the Idai Nature brand

Do you want to work in a group with international presence?