The conference began with a talk by Mr. Emilio Montesinos, Professor and Director of the Plant Pathology group at the Institute of Agrifood Technology at the University of Girona

The following are the 10 main conclusions:

1.- Biocontrol includes a wide range of solutions, such as botanical extracts, pheromones, organic acids; microorganisms such as bacteria, fungi, viruses and yeasts; and macroorganisms.

2.- There are three zones available for the registration of plant-protection products in the European Union. Spain belongs to the southern zone, together with the rest of the countries with similar agro-ecological conditions.

3.- There are 466 basic substances approved by the Regulation (EC) 1107/2009, previously catalogued as food or food additive.

4.- The regulations contemplate two scenarios for each formula: They may either have a biostimulant effect, or a resistance-inducing effect, but not both at the same time.

5.- Botanical extracts and microorganisms have two main modes of action: Inducing the plant’s defence mechanisms and acting directly against the pest or pathogen.

6.- Genome sequencing is shown to be highly useful when learning about the attributes and validating the quality of a microorganism in order to know its efficacy and protective effect.

7.- A probiotic is a living organism that provides health to the host.

8.- The elicitor effect triggered after the application of a formula does not show specificity against the pathogen.

9.- Trichoderma longibriachatum is a species highly capable of adapting to saline soils.

10.- Trichoderma atroviride I-1237 has already been registered in Spain and Portugal as a plant-protection product for the control of esca, Eutypa dieback and BDA in grapevines.It is applied after pruning the vine stocks, spraying it all over or directly on the wounds caused after cutting. MORE INFORMATION 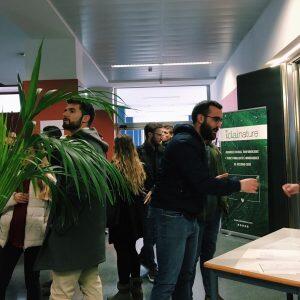 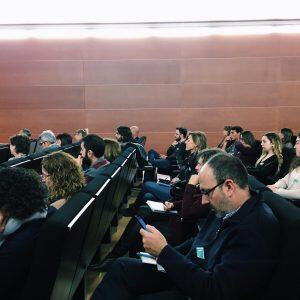 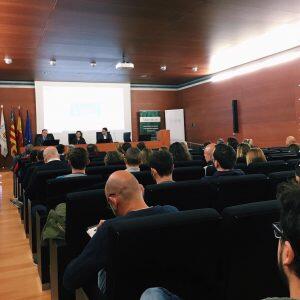 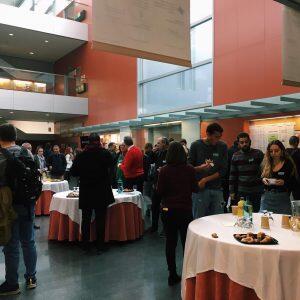 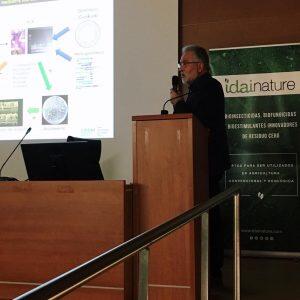 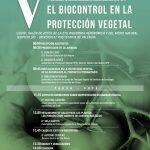 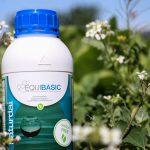