The Bacillus subtilis strain contained in PORTENTO® has several action mechanisms. On the one hand, once applied in the field, it secretes secondary metabolites with a direct fungicidal action. As a healing solution, PORTENTO® is capable of rapidly generating a large number of antimicrobial metabolites that effectively destroy the cell membranes of phytopathogenic fungi.

On the other hand, it limits the implantation of pathogenic microorganisms by competing for space and nutrients and it induces the activation of the plant’s self-defence system (SRI/SAR), thus also having a preventive effect.

It should be noted that it is a completely harmless naturally sourced product, which does not generate residues or resistance in crops and respects secondary fauna.

The Bacillus subtilis strain in PORTENTO® is a new generation strain, with greater fungicidal capacity than other strains and other types of Bacillus. This comes from the optimal balance of the 3 main secondary metabolites (Iturins, Fengicins and Surfactins). The balance provided by these three metabolites is responsible for the greatest fungicidal capacity.

Active forms of Bacillus quickly reach their maximum development, generating a high concentration of secondary metabolites, thanks to their rapid development and growth rate. As a result, a very powerful and differentiated biological tool is obtained which makes the difference in terms of effectiveness.

This strain can grow under more unfavourable conditions, increasing its capacity for success, and has a greater tolerance to stress from environmental conditions.

Lastly, it should be noted that PORTENTO® has low application dosages, it is suitable for zero residue strategies, it does not require special storage conditions and it is compatible with 95% of copper and sulphur-based products.

Idai Nature will soon launch the product in Italy and Agrotecnologia will distribute it in Spain and Portugal. 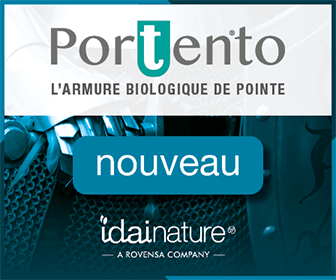 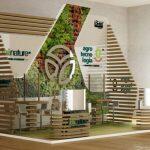 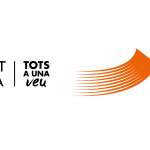