Properties of Sulfur: S-SYSTEM is a natural solution based on colorless liquid sulfur that can be completely assimilated into plants due to its unique HPC technology. This technology makes it so that the entire quantity of sulfur is passively absorbed through the plant surface, without energy expenditure. In addition, all the liquid sulfur incorporated into the plants’ veins enhances formation of plant defenses that help prevent problems caused by adverse agents.

S-SYSTEM is a colorless product, so it does not stain crops. Moreover, it is capable of being absorbed both by foliage and roots, so its effectiveness is independent of environmental conditions (rainfall, solar radiation, etc.).

The assimilable liquid sulfur has a double mode of action:

– On the surface, it helps plants deal with problems caused by external agents.

– In the interior, it induces the plants’ resistance by increasing their strength.

Finally, S-SYSTEM has very good synergy with other sulfur-based solutions, so it is a good strategy for reducing damage to the plant surface caused using wettable or dusting sulfurs. 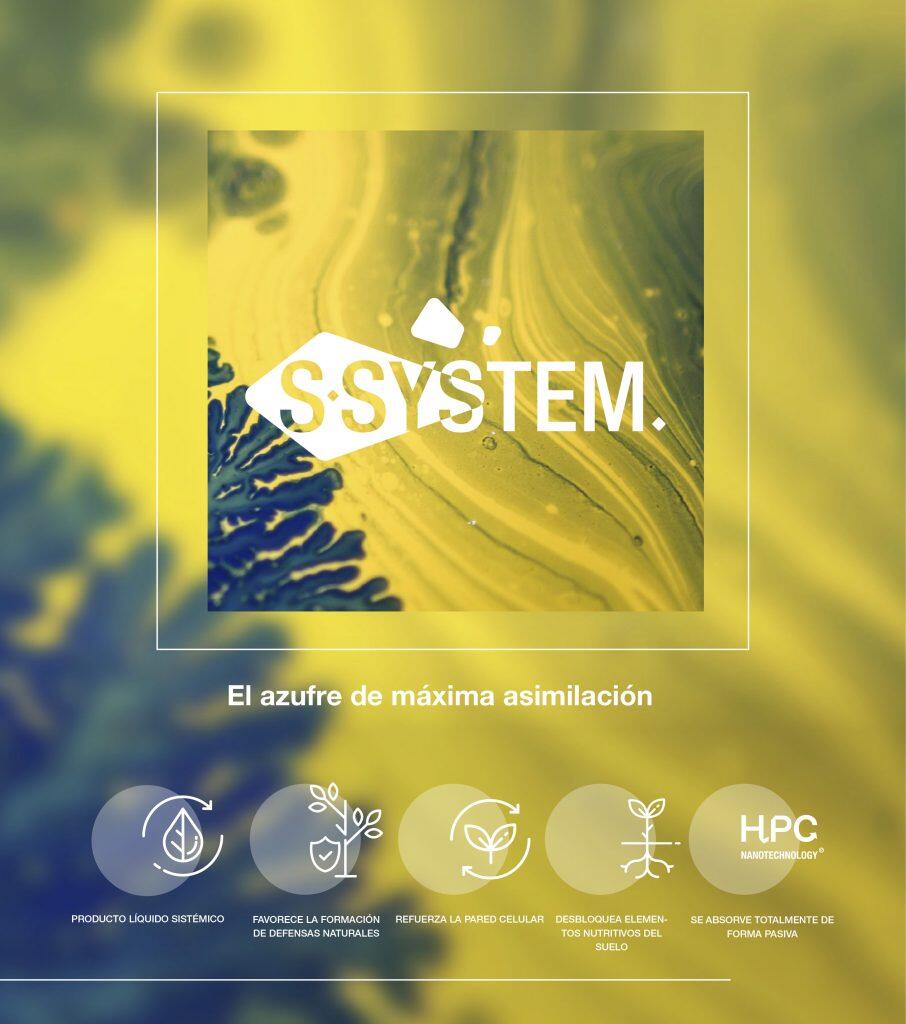 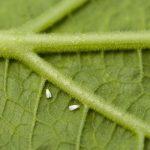 PIRETRO NATURA: The most effective pyrethrin on the market, NOW also for ecological growingResearch and products