His Majesty the King has presented the award to the founder of the company, Carlos Ledó.

Idai Nature has been awarded in the Spanish national section, of the environmental award and will therefore represent Spain in the European finals, in which it will compete with all the awarded companies of the national sections.

The European winner will be announced on November 3 at a virtual gala held in Brussels.

The organization has highlighted that this award is a recognition of Idai Nature’s effort for innovation aligning business success and sustainability.

This Valencian company was founded by Carlos Ledó in 2009 and develops exclusive natural solutions for biocontrol in agriculture that allow farmers to grow safe food in a profitable and sustainable way. 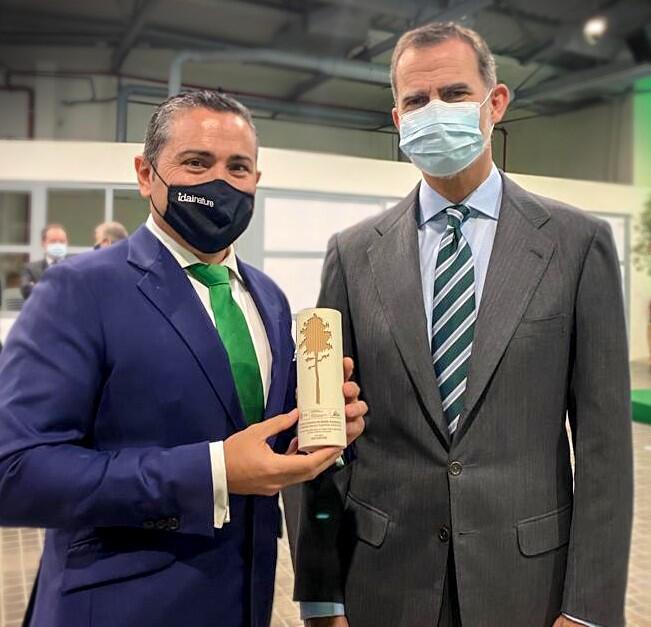 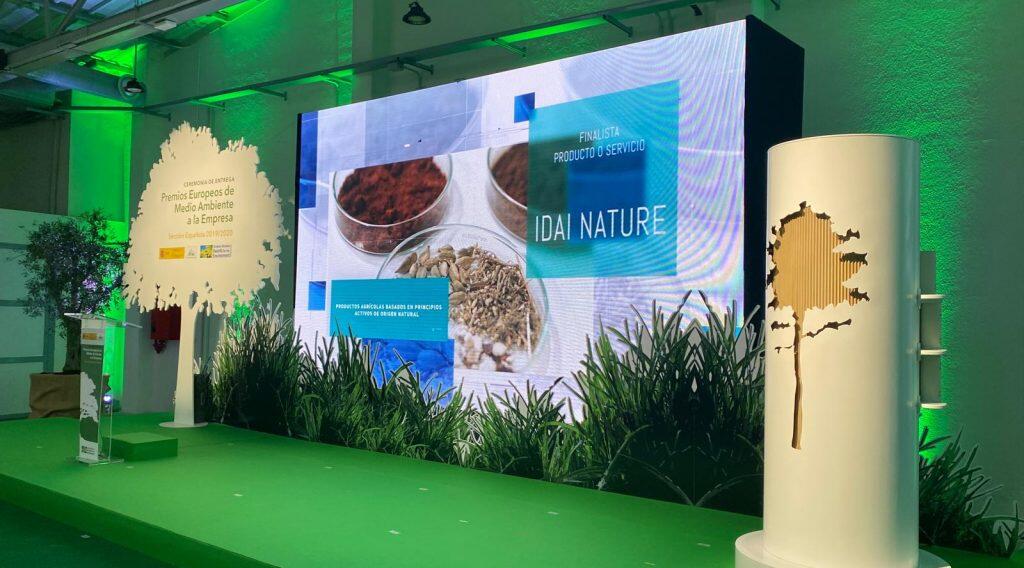 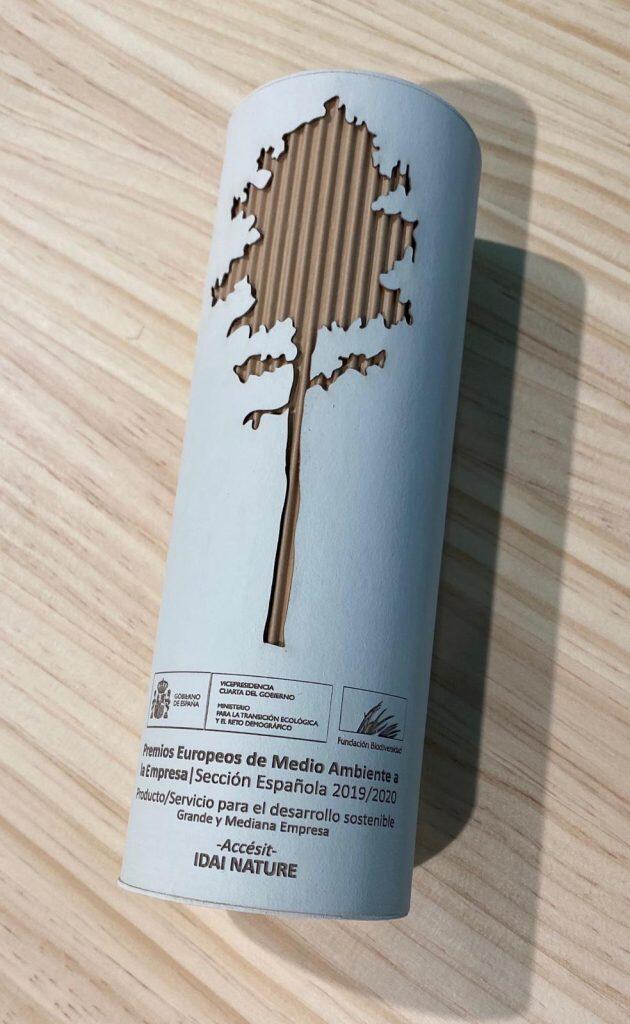 Portfolio
Recommended Posts
Would you like to work with us? 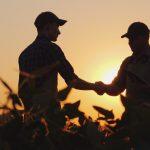 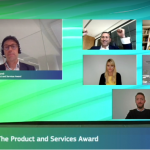 Idai Nature, winner of the 2020‐2021 European Business Awards for the Environment (EBAE)Corporate News