Idai Nature sponsored the first Premios Agro (Agro Awards) in which Carlos Ledó, CEO and founder of Idai Nature, had the opportunity to present the Woman of the Year award to Regina Monsalve, agricultural technical engineer and businesswoman.

The Minister of Agriculture, Rural Development, Climate Emergency and Ecological Transition of the Valencian Region, Mireia Mollà addressed the guests to remind them of the potential of the agricultural sector in the region and the existing capacity to act preemptively in confronting upcoming challenges.

The first Premios Agro was held at the Botanical Garden of Valencia. The desire behind this year’s program was to value the talent, perseverance, entrepreneurial character and innovation of agri-food farmers, ranchers and entrepreneurs in the Valencian Community. 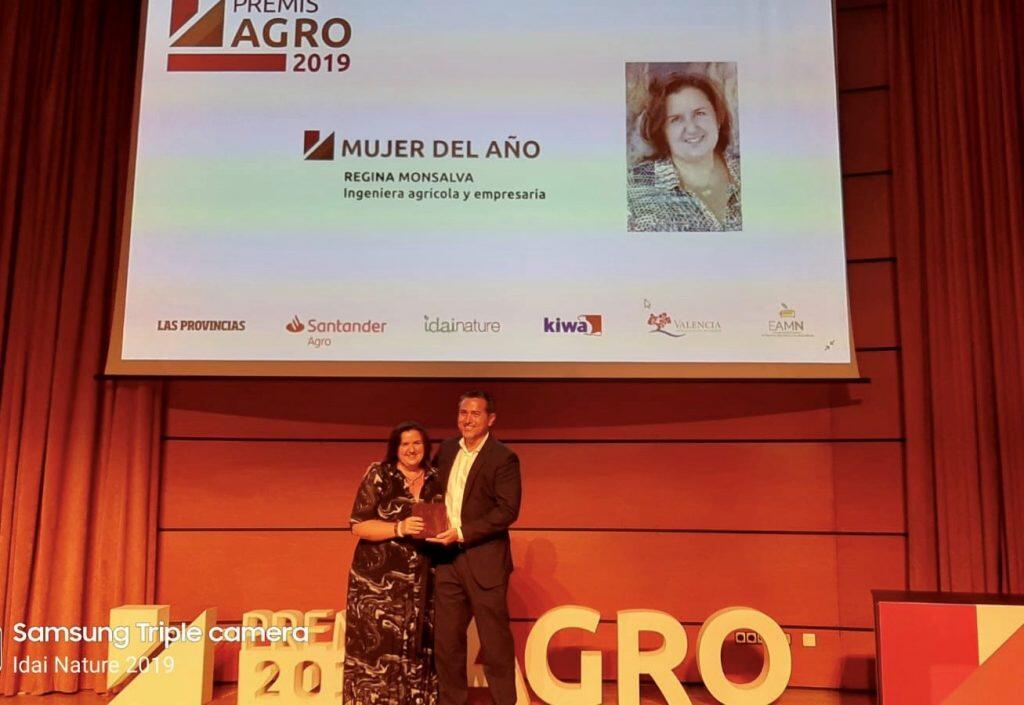 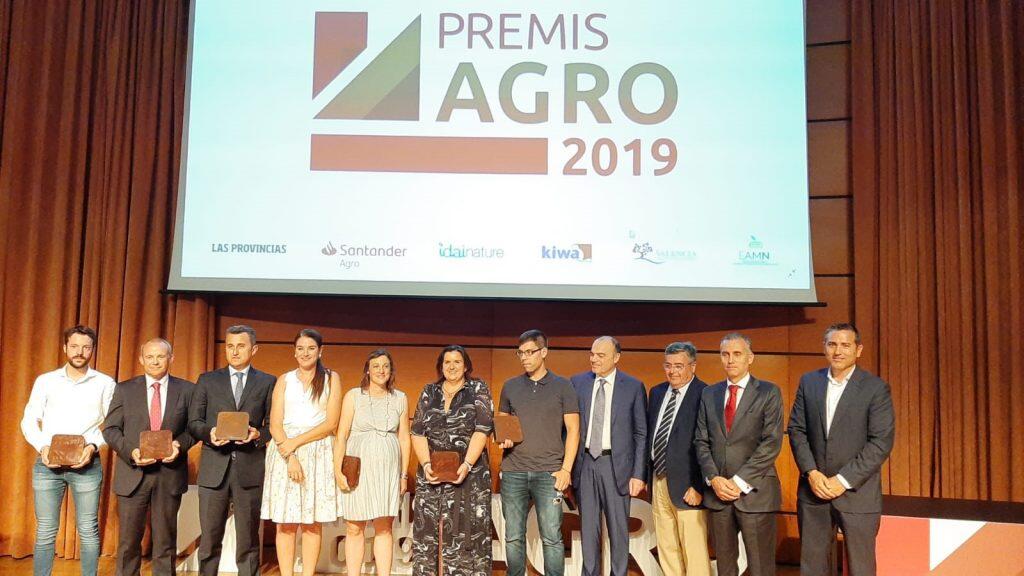 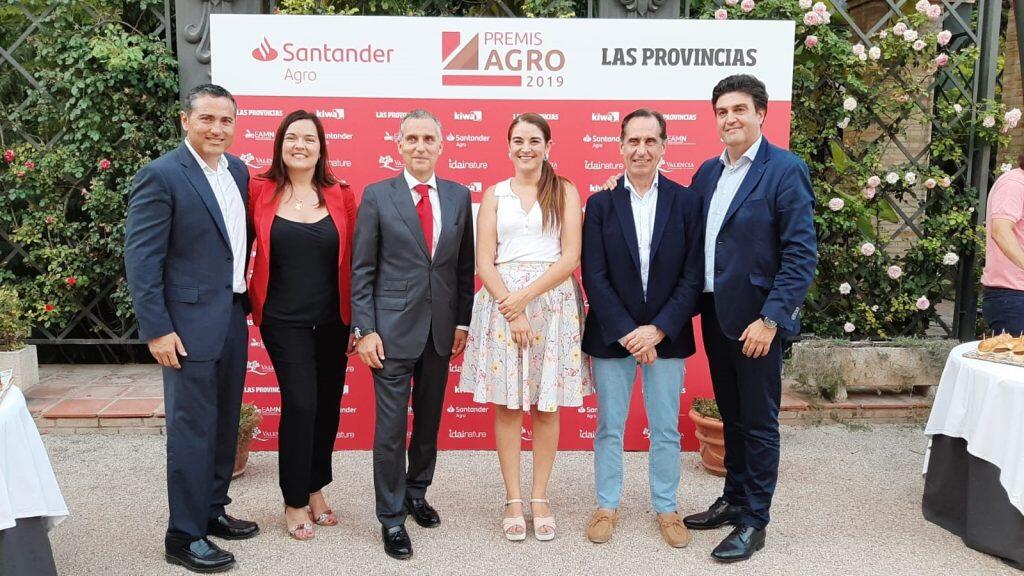 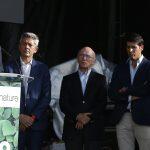 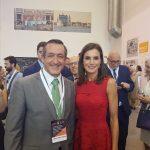