By idaiNature
Posted February 18, 2020
In Corporate News
Idai Nature to join the President of the Generalitat Valenciana in his official trip to Morocco2020-02-182020-02-28https://www.idainature.com/wp-content/uploads/2020/05/logo-idai-a-rovensa-company-movil.pngIdaiNature | Productos bioestimulantes y de biocontrolhttps://www.idainature.com/wp-content/uploads/2020/02/misin-marruecos.jpg200px200px

Idai Nature has been chosen by the Generalitat Valenciana (Valencian regional Government), the Valencian Community Business Confederation (CEV for its acronym in Spanish), and the Chamber of Commerce of Valencia to accompany  the President of the Generalitat, Ximo Puig, in his official trip to Morocco.

During the meeting it is expected that the attendants will discuss topics on the current economic conditions, as well as proposals targeting improvements on the business sector and innovation, where IdaiNature has been selected for being a national and international benchmark.

The aim of this visit is to open new markets in the interest of the internationalization of Valencian enterprises. Carlos Lledó, IdaiNature Founder and CEO highlighted that “it is an honor for IdaiNature to be selected by the President of the Generalitat to build up Spain’s profile on international  markets.

Travelling along with IdaiNature, the Valencian delegation consists of other companies such as Chocolates Valor, Air Nostrum and Balearia, the Conseller (regional government minister) of Sustainable Economy, Productive Sectors, Commerce and Employment, Rafa Climent and the Conseller of Public Works and Mobility, Arcadi España.

(From left to right) 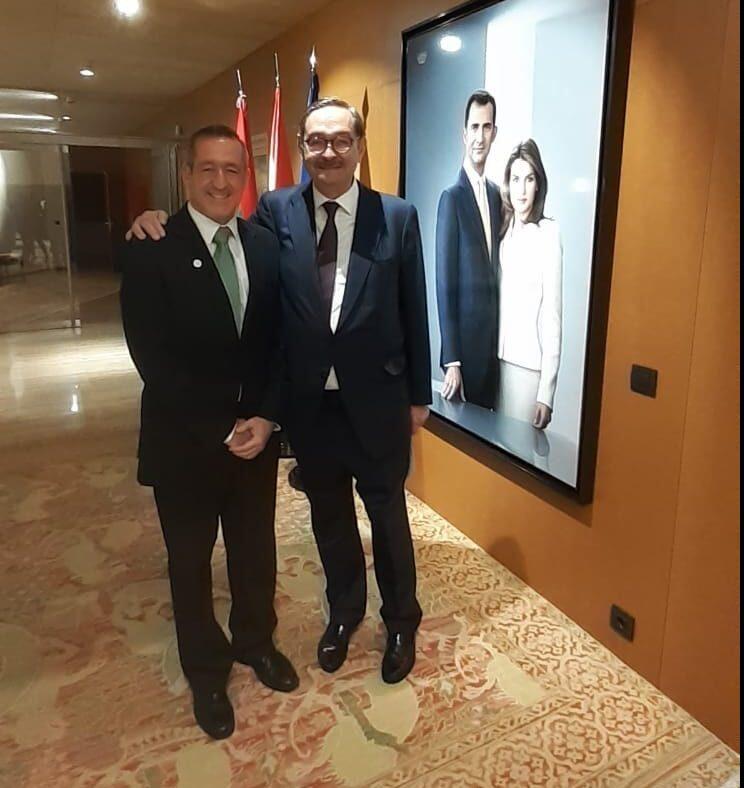 (From left to right)

Ambassador of Spain to Morocco in Rabat, Mr. Ricardo Díez-Hochleitner 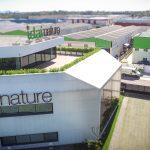 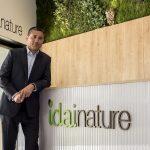