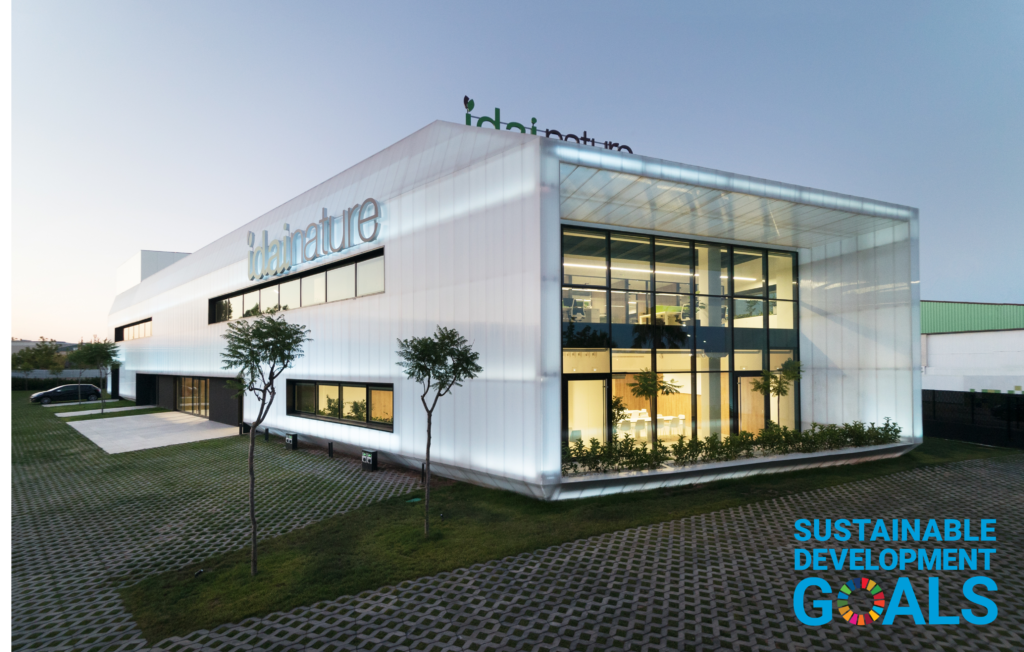 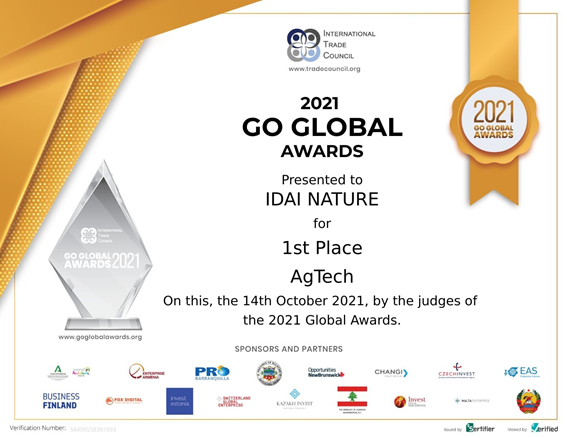 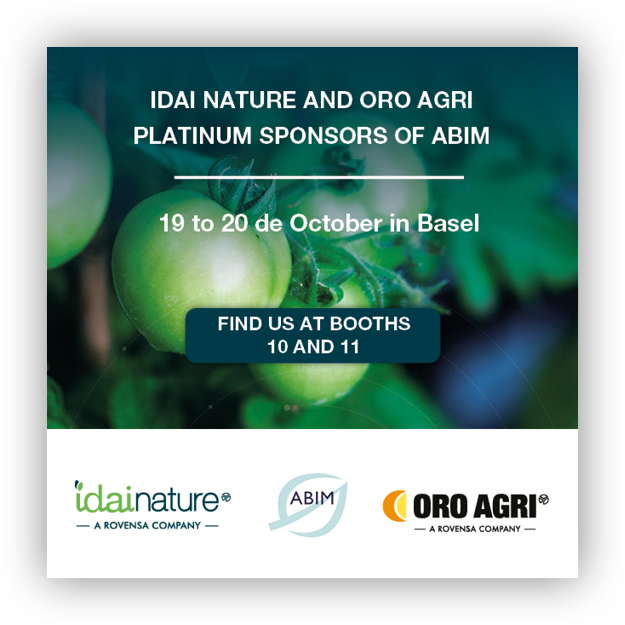 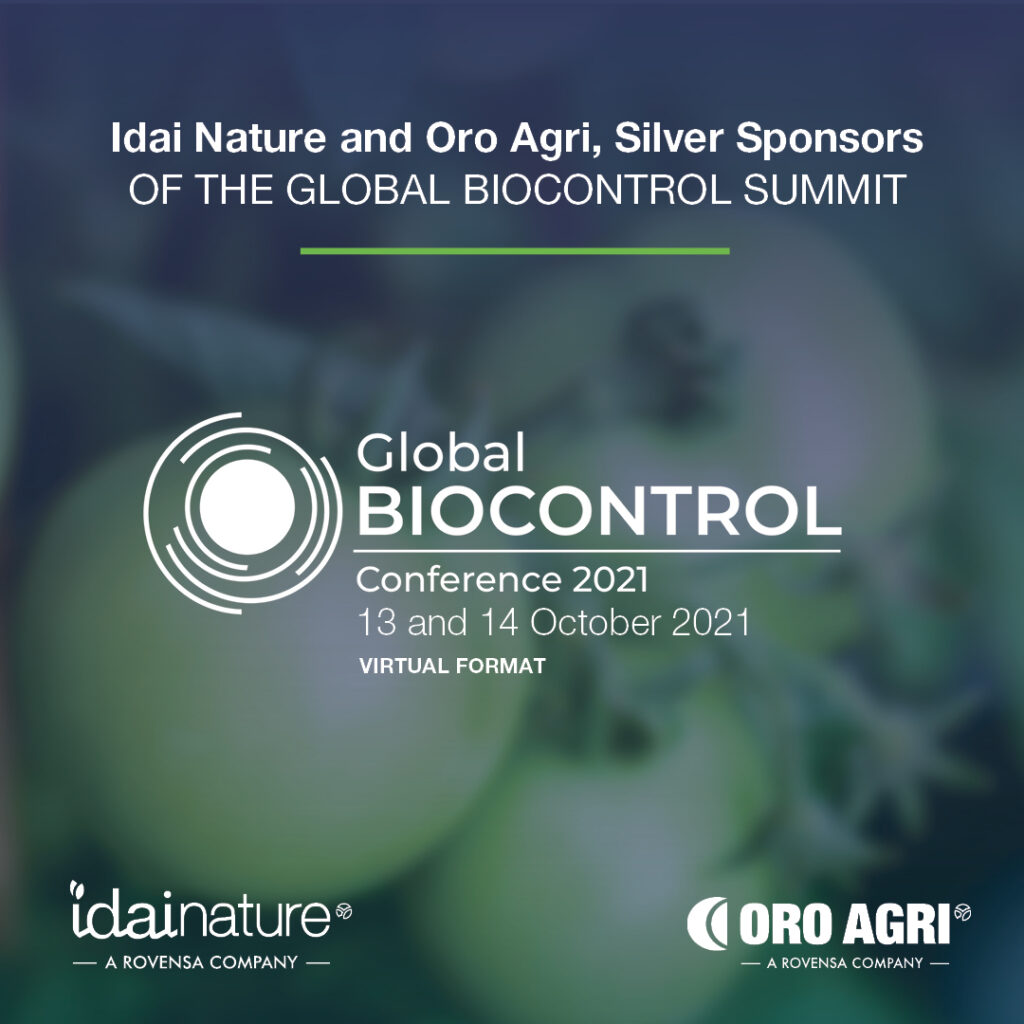 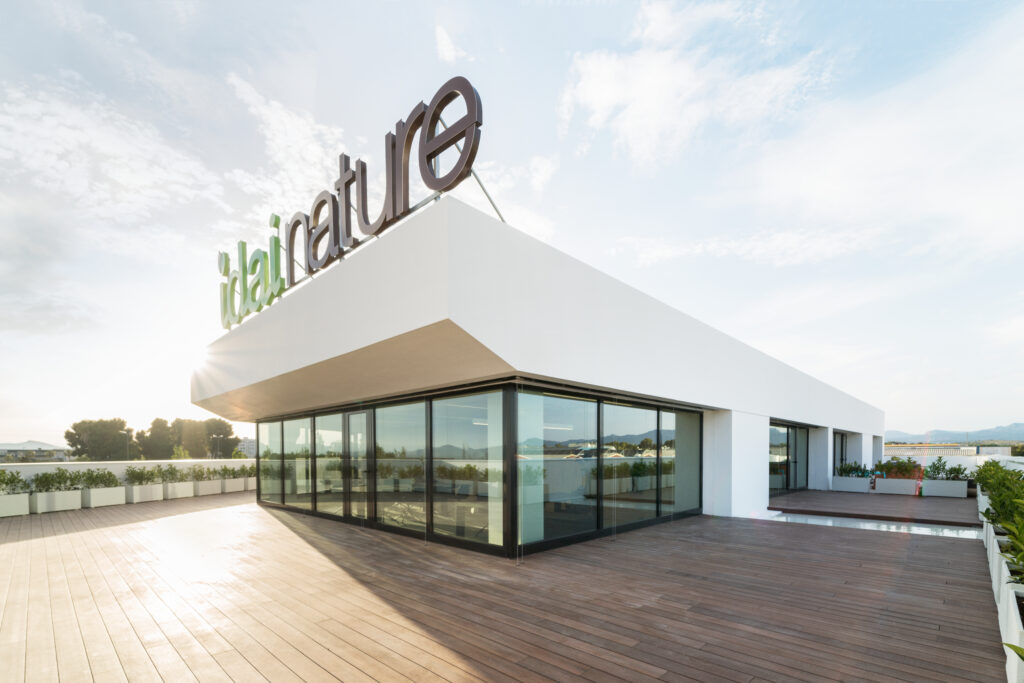 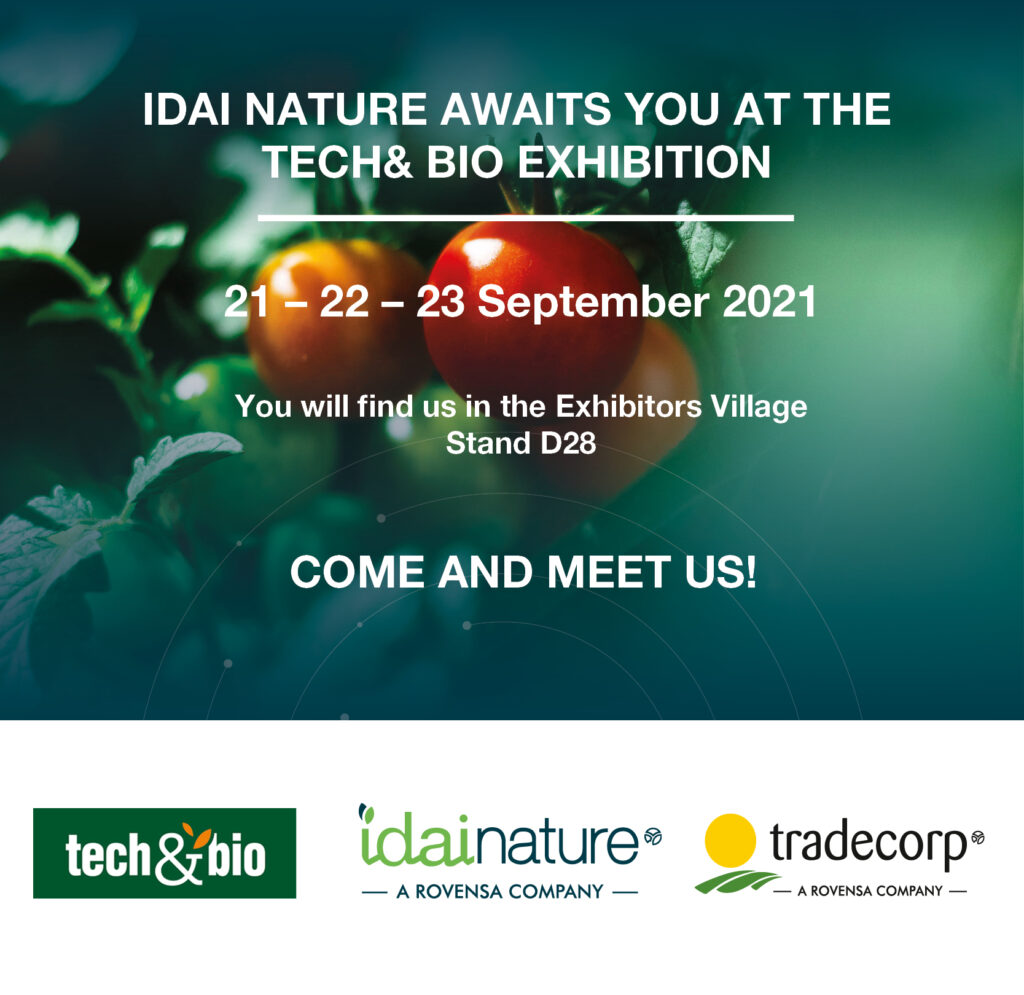 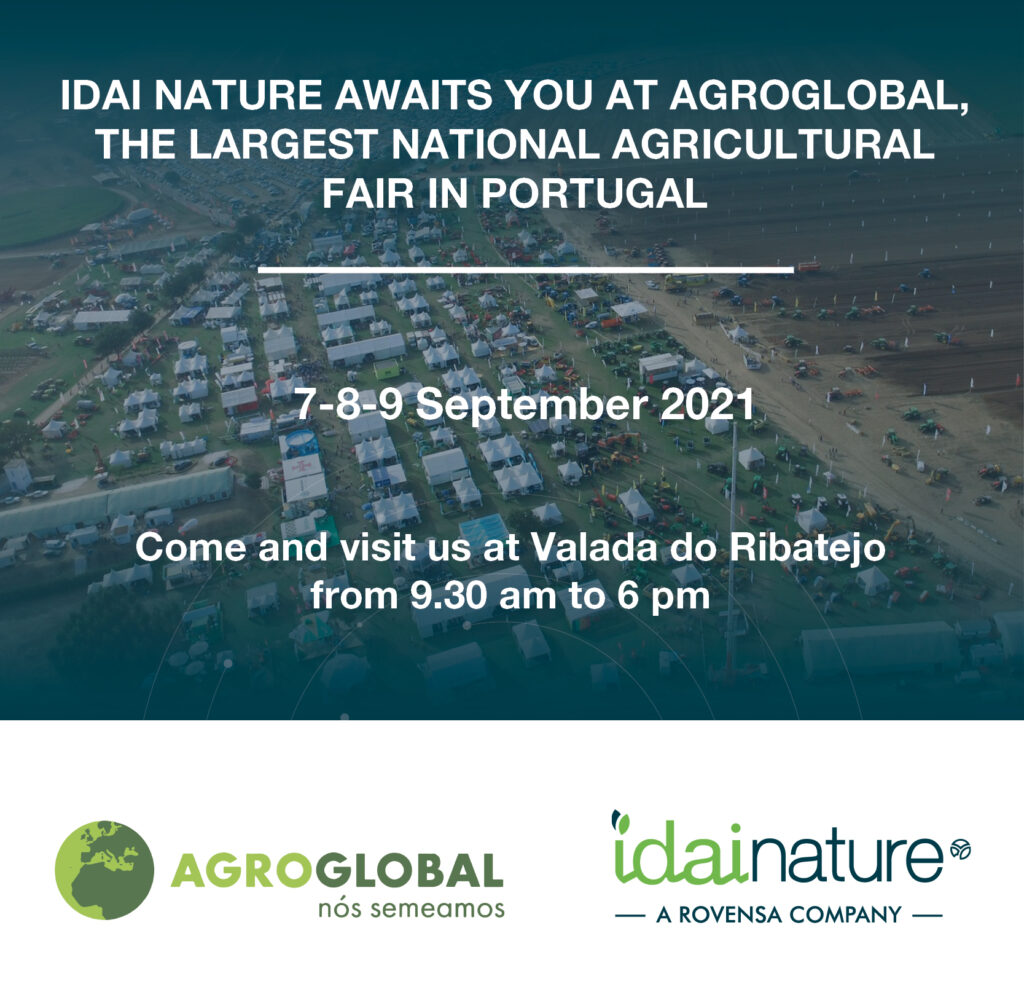 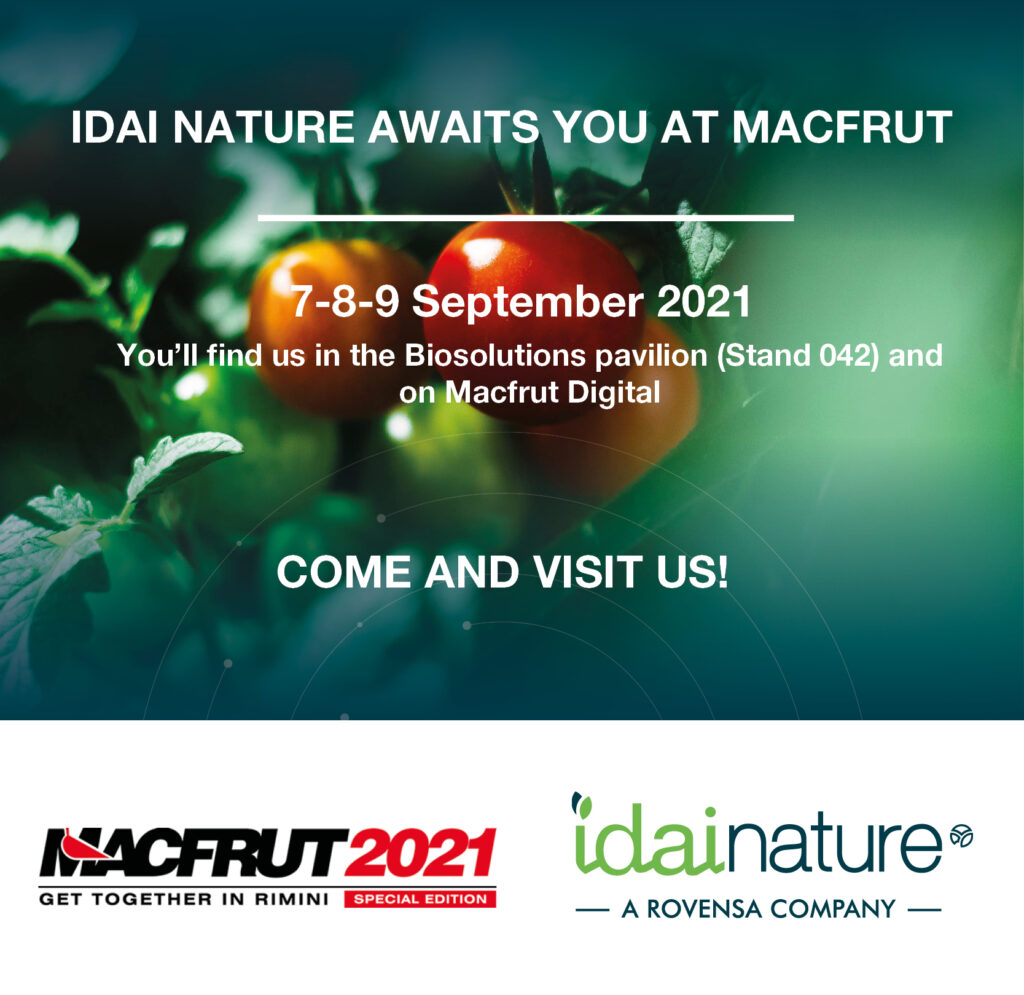 MACFRUT, the international fruit and vegetable fair, will be held in person again from September 7 to 9, and Idai Nature is attending to explore new business opportunities in a steadily growing sector. After the last virtual edition, this year the fair will be held at the Rimini Expo Center. In this edition, Idai Nature […]

Idai Nature grows 30% in a year marked by the pandemic 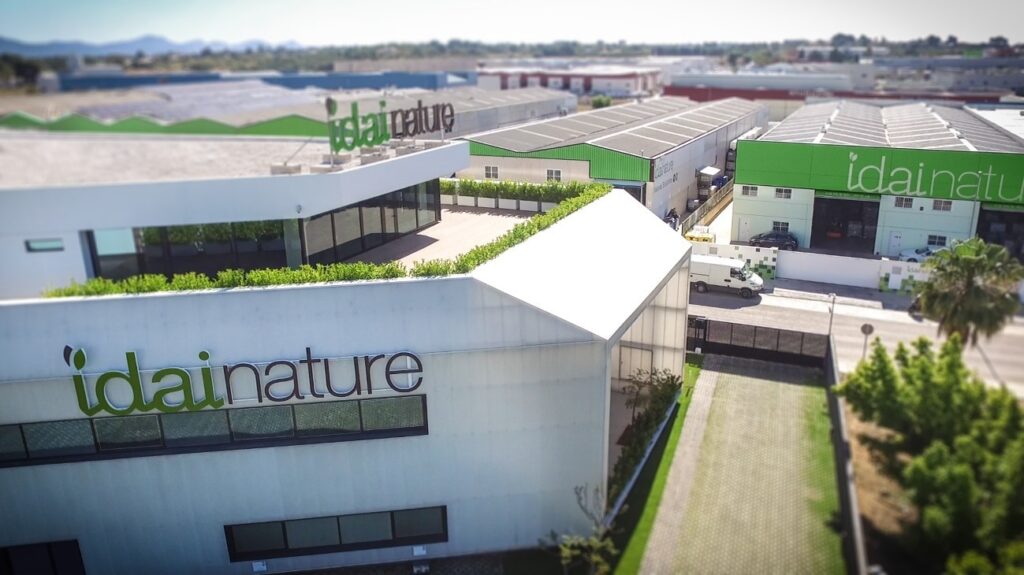 Biocontrol Unit sales grow to €50M in a year marked by the global recession due to COVID-19 EBITDA generated amounts to €15M, almost 50% more than the previous year Idai Nature has closed its fiscal year with a 30% growth in sales compared to last year, reaching €50M, a figure that is even more relevant […] 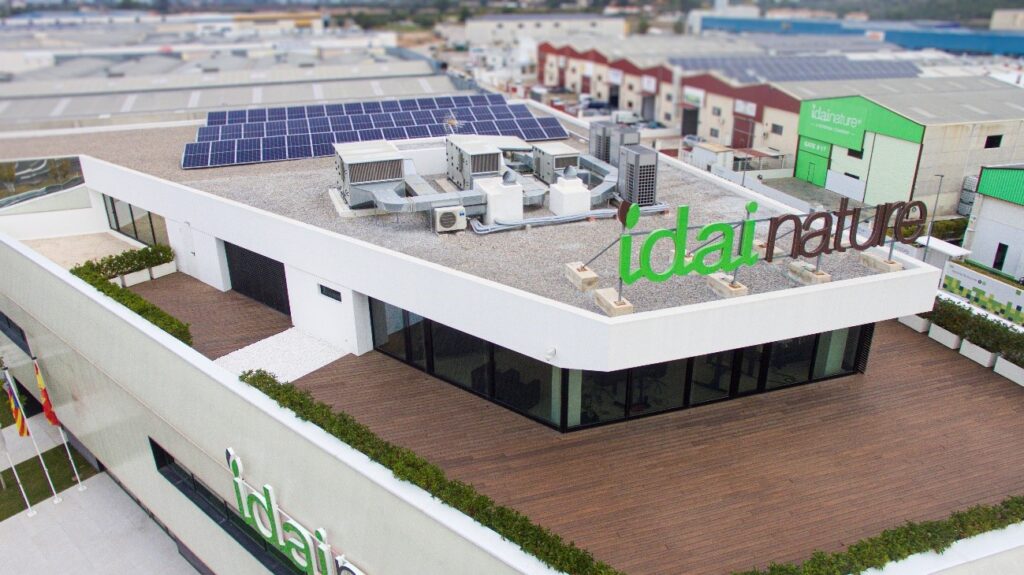 This initiative is part of the company’s implemented CSR plan, in line with the United Nations SDGs Sustainability has always been part of Idai Nature‘s core values since its foundation. Having opted for natural and disruptive technologies that could compete with traditional chemical products has meant that its CEO, Carlos Ledó, has made such an […]